Dressing For The Summer BBQ

As summer barrels toward its close, many of us are trying to get in our last hoorah of outdoor activities. We’re taking those hikes that will be inaccessible to us once the snows start. We’re hanging out at the park, trying to catch a little more sun before it gets too low in the sky. We’re even spending a little more time at the beach before the water gets too cold. And, many of us are trying to get in one more summer BBQ. Considering the importance of this last party of the summer, let’s take a look at how much fun we can have dressing for the summer BBQ. 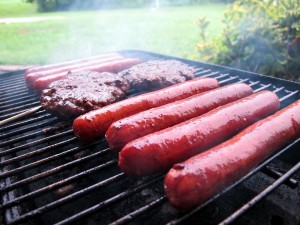 What material is right for this season? The truth is, linen is one of the top fabrics for any season, but late summer is when it is really popular.

Linen is made of flax. There are actually brands, such as FLAX Clothing, that feature items made exclusively of this great fibre.

Linen, or flax material, has been around for hundreds of years, and used in more ways than you can imagine. In fact, the word itself is Latin for “most useful.” It was even credited with curative abilities.

It is said that flax cells are similar to human cells, causing it to be more comfortable on the skin. It can even be used as internal stitching during surgery – the only natural fibre to be used in such a way. Linen even reduces gamma radiation, protecting the skin from the sun. That’s a good reason to wear it for that summer BBQ!

When bed-ridden patients are placed on linen sheets, they do not have trouble with bedsores. Linen clothing is said to be better for people with some skin diseases such as eczemas. It is also hypo-allergenic.

Just 10% of flax content in clothing will reduce static electricity. This is very valuable in many industrial applications. While it may not matter 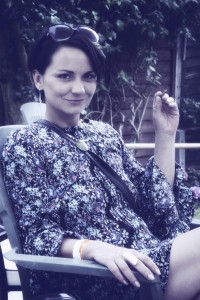 so much at the BBQ, it may keep pet hair and pollen from clinging to your pants legs.

In addition, linen doesn’t ravel, and it is dirt resistant. Not only that, it can be washed in hot water. This makes it great for clothing that might get serious stains, need bleaching, or need to be sterilized.

The FLAX Clothing brand takes advantage of all of these characteristics when they design their clothing. The natural soil-shedding, easily cleaned nature of linen, which is made from flax, makes it a perfect choice for summer wear. Its durability will carry the clothing from year to year, and the FLAX styling will carry it from season to season. The colors and patterns of FLAX designs are seasonal, but the styles are ageless. You can select core items that will serve as foundation pieces, and build a yearlong wardrobe on that foundation, knowing that the fabrics will stay fresh and crisp year round. Add a few accent pieces from the FLAX line or from your other favorite clothing lines, and enjoy that summer BBQ!

Although most of the Western World is caught in the grip of winter, those “in the know” are already thinking about their lawns ready for BBQ’s in the summer! Lawn

Having friends over for a cookout is practically a rite of passage for homeowners. Who needs curtains, when you have a BBQ on the patio? Sure, the wife may want 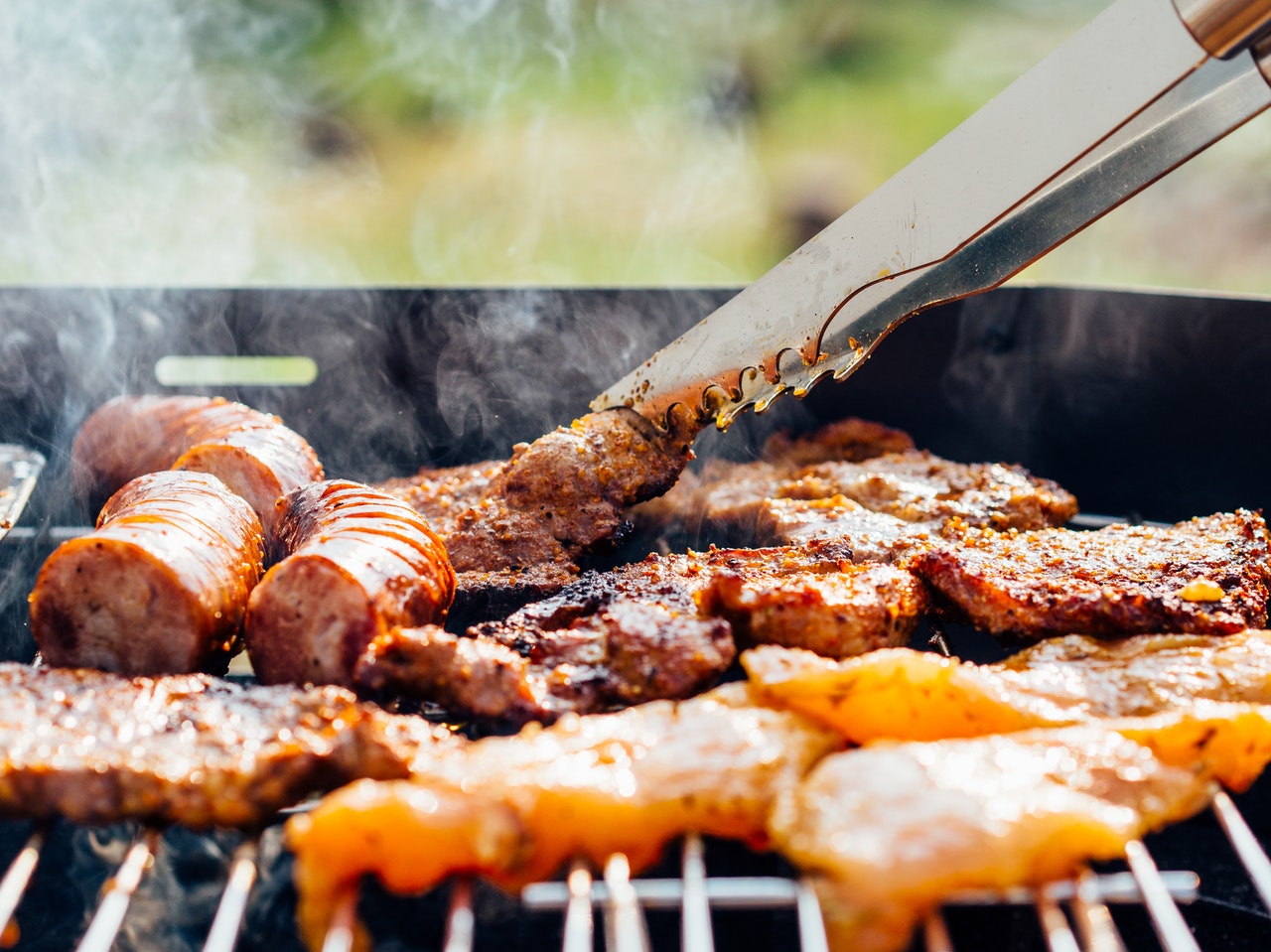 There are lots of barbeques on the market ranging from simple trays that hold coals to giant gas-powered behemoths. I am somebody who doesn’t believe in using gas to cook